Join our subscribers list to get the latest news, updates and special offers directly in your inbox

What’s behind the rise in employers offering crypto salaries?

As reported by NBC New York, more and more young professionals want to get paid in crypto. The post What’s behind the rise in employers offering crypto salaries? appeared first on CryptoSlate. 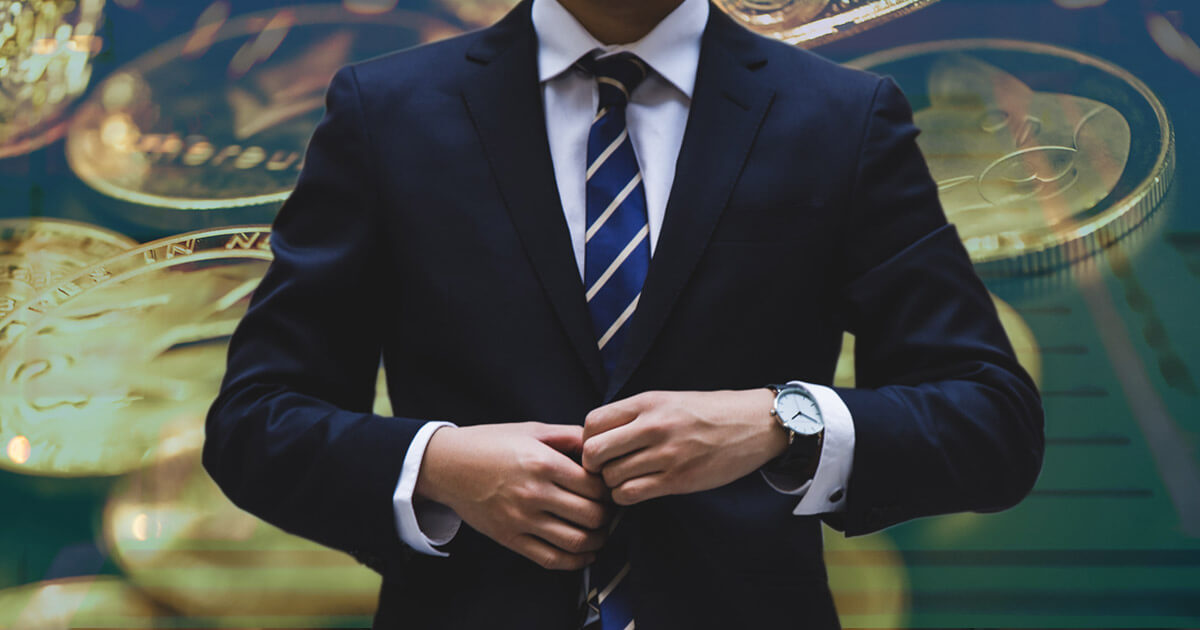 As reported by NBC New York, more and more young professionals want to get paid in crypto. And, in a bid to lure and retain talent, forward-thinking employers are meeting this demand.

Even price volatility isn’t dampening the enthusiasm to get paid in crypto, leading many to wonder what’s driving this trend.

A flurry of sports stars, and even politicians, have announced getting paid in crypto in recent times.

The NBC New York segment began with a promo from LA Rams wide receiver Odell Beckham Jr., in which he announced accepting his salary in Bitcoin.

This is part of a deal with Cash App, in which Beckham Jr. endorses the payment provider. He isn’t the only NFL athlete to go this route. There’s also Green Bay Packers quarterback Aaron Rogers, New York Giants running back Saquon Barkley, and representing the NBA, Detriot Pistons point guard Cade Cunningham, to name a few.

NBC New York picked up on the growing association between sports and crypto. And despite the volatility risk, they conclude that people are willing to make the trade-off for up side potential. What’s more, they say these people “just want to be like the athletes.”

“It’s very volatile. But there’s a lot of up side to crypto and they want to take advantage of those gains and the idea of getting paid in crypto, hey some people just want to be like the athletes and entertainers we’ve just been talking about.”

Similarly, young professionals with this mindset are broaching the possibility of getting paid in crypto. Employers at startups seem particularly receptive to this idea.

“A lot of independent contractors, artists, people who working part-time and various jobs, they are looking into whether or not they can get paid in crypto, and they are taking advantage of it if it’s offered.”

Betting the house on crypto

Former Carolina Panthers offensive tackle Russell Okung was the first NFL player to get his salary paid in Bitcoin in December 2020.

At that time, Okung began tweeting messages with a libertarian gist. He also went heavy on the point that crypto offers hope in a rigged system.

Fast forward to now, the Guardian recently published a piece titled, “No pension. No savings. No future. No wonder we’re betting the house on crypto,” in which author Rohit Thawani detailed his struggles as a young professional trying to get ahead.

Due to medical bills, high rent, inflation, and so on, Thawani knew he was in a worse position than his parents ever were. He postulates that crypto’s rising popularity, is in part, the result of young people looking for a solution in the chaos that is modern life.

“Cryptocurrency is our chance to rage against that machine.”

That being so, as the beast system grows bigger, which it will with more money printing, cheap debt, fractional reserve banking, rehypothecation, etc., it’s a certainty that more people will come to crypto looking for a solution.

The post What’s behind the rise in employers offering crypto salaries? appeared first on CryptoSlate.

Crypto Market Trades Sideways As The Inflation Fear Kicks In, What’s A...

Japan’s central bank scraps CBDC plans due to lack of interest from pu...

This site uses cookies. By continuing to browse the site you are agreeing to our use of cookies Find out more here